Home Policy Culture To fly the national flag is a sign of pride and patriotism – Recommendations to Afghan Government
0 0 
By AISSC Culture December 12, 2021

Afghanistan’s Independence Day (19 August) came only days after the Taliban seized control of capital Kabul. The entire world focused on the unfolding of events as the country fell into turmoil, following the flash US military withdrawal after 20 years in the country.

The major symbolic question, after the Taliban took over the capital Kabul, was whether the Afghani national flag or Taliban’s flag would be flying high. The battle for flags started a few days ago in Jalalabad when protestors replaced the Taliban’s white flag with the Afghan tri-color one. The nation’s once official flag is now a symbol of opposition against the Taliban.

Thus, understanding flags, their symbolism, and their use are crucial in understanding politics and society. Flags are the most condensed and vivid expression of identity. In addition, flags talk directly to people’s emotions and deeper need to belong and identify. People have and still fight and die under and for their flags.

Changes in flags are nothing new. In the 102 years of Afghanistan’s independence, the nation’s national banners were changed 30 times. Only in 1919, it was changed 6 times. Various flags rippled for Afghanistan Emirate, Kingdom, Republic, Socialist Republic, and finally its Islamic State.

Frequent changes of flags in Afghan history are an illustration of a society in flux with almost constant instability. This variety of flags also represents the diversity of Afghan society and a wide range of interests.

The color palette of Afghan flags has not followed the globally dominant red, blue, and white combination. Red has been the main color of almost all Afghan flags – perhaps unsurprisingly it was solid red during the communist government.

And solid white is what the Taliban has chosen for their flag in the last two decades. The white color symbolizes ‘the purity of Taliban’s faith and government’ while the scripture is Shahada which is an Islamic oath and is the first of the Five Pillars of Islam found in the Quran.

Contrary to dominant discourse over the last few decades that argues against symbolism, in particular, one related to countries, religious and traditional communities – flags rally people around a cause and steer deep emotions.

Postmodernism considers flags and insignia a matter of the past. But, as we can plainly see, this view does not reflect reality at all. Our attachment to symbols is much deeper than passing trends of fashion.

Namely, a piece of fabric, in essence, a flag conveys a dense symbolism of the past, present, and future. As they symbolize deep-rooted identity and cause, people are deeply attached to flags. Not just in Afghanistan, but in all corners and peoples of the modern world.

About the Afghan National Flag

Meaning of the Flag

Afghanistan’s flag has a very interesting design that has deep symbolism behind it. The colors of the flag are representative of different traits and the history of Afghanistan, including the bloodshed in the fight for independence, prosperity and religion, and the nation’s troubled past. The national flag also features the national emblem that represents Islam and features the Arabic inscription of the Muslim creed and the Takbir – the Arabic expression, “Allah is the greatest.”

Colors of the Flag

The national flag of Afghanistan features three vertical tricolor bands. The colors used are black, red, and green. The black symbolizes the dark, troubled past of the nation. The green represents both Islam and prosperity, while the red represents the bloodshed by those who fought for the country’s independence.

The flag also features its national emblem printed in white and centered on the flag. The national emblem features a mosque and pulpit and two national flags. It also features the Islamic calendar year of 1298 (or 1919, when the nation won its independence from the United Kingdom), sheaves of wheat, the Takbir, the Shahada, and the name “Afghanistan.”

AISSC’s recommendations to the Taliban led Afghan Government the restoration of the national flag and its importance in the country.

A flag represents an idea or an ideal. It is neither a mere piece of decoration nor an object to be honored for itself. It is honored for what it represents.

This flag is held in high esteem for Afghan history; for the sacrifices made by the people; for the qualities for which the country and people stand.

Such respect does not depend on the aesthetic appeal of the design, or on it attempting to represent visually the people or politics of a country. If it represents anything tangible, a national flag generally symbolizes the unchanging characteristics of a nation. These can include the geographical location, or perhaps a distinctive physical feature, historical foundation, or (to a lesser degree) the constitutional structure. In democracies, they do not generally represent political affiliations.

Respect for the flag is one indication of patriotism. Public dishonoring of the flag is regarded as an extreme form of dissent in most countries and punished accordingly. Make the public affirmation of loyalty to the flag and the country a civic duty.

To fly the national flag is a sign of pride and patriotism. It is a positive affirmation of loyalty and commitment. It marks out a country that has confidence in itself and is comfortable with its place in the world, its history, and its future. 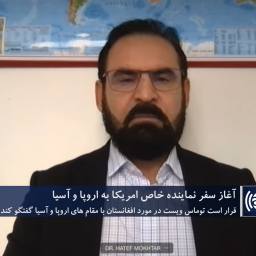 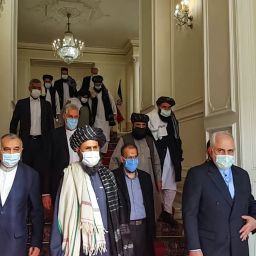 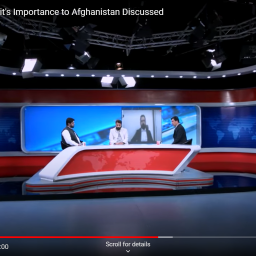 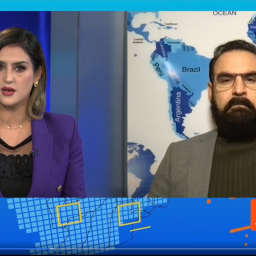 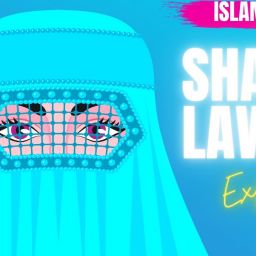 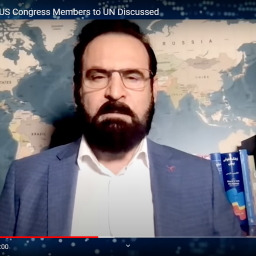 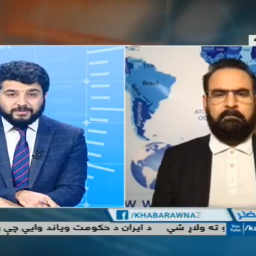 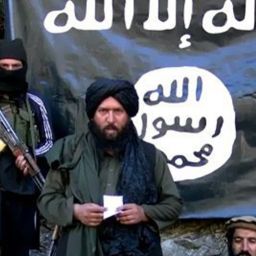 This podcast is a perspective of AISSC on the current operatives of proxies in Pakistan, their use against the regional… 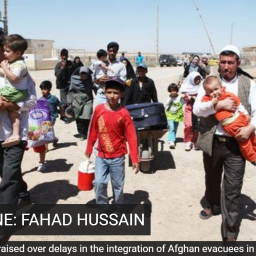 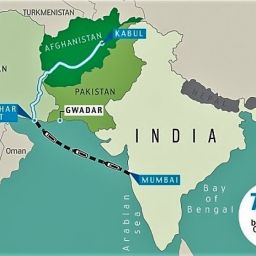 Afghanistan is a landlocked country, which is mostly using its neighbor’s (more than 80% transit through Pakistan) transit routes to… 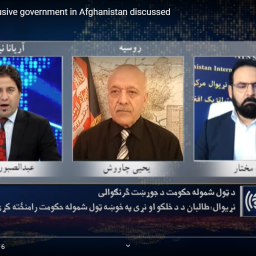