“We will not participate in the Moscow talks. The Troika Plus has been an effective, constructive forum. We look forward to engaging in that forum going forward, but we’re not in a position to take part this week … It’s just logistically difficult for us to take part this week,” Price said.

Price declined to elaborate on the practical problems that prevented the US from participating.

Russia, China, the United States, and Pakistan comprise the Troika Plus configuration.

Nonetheless, the Troika Plus meeting under the ‘Moscow format’ has gone ahead attended by 10 regional countries and a high-ranking Taliban delegation led by Deputy Prime Minister Abdul Salam Hanafi to chart a way forward for Afghanistan’s reconstruction. While the group is listed as a terrorist organization in Russia and banned, its delegation has been invited to Moscow to discuss the situation in the region.

AISSC’s perspective on Troika is:

However, despite the assurances to their neighbors, the Taliban will have to prioritize their concerns. Although they control Afghanistan, the rule is not yet fully consolidated. There are still many who oppose the rule and have protested against it. Some, like the Islamic State which is based in the country, have even targeted the Taliban for it.

“Because of this, the Taliban may well focus on those they deem a direct threat. That may mean that the Taliban invest less time and effort on behalf of their neighbors.”

Taliban should urge participants in the intra-Afghan negotiations to engage immediately in discussions on fundamental issues to resolve the conflict, including the foundations of the future peaceful and stable Afghan state, the content of a political roadmap leading to an inclusive government, and the modalities of a permanent and comprehensive conflict-free state. 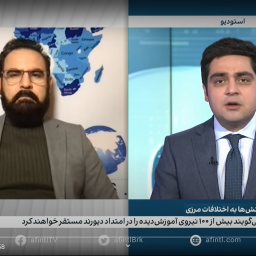 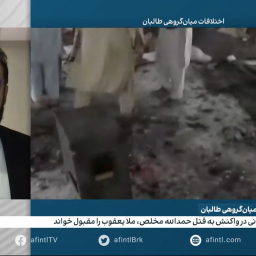 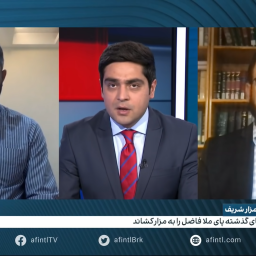 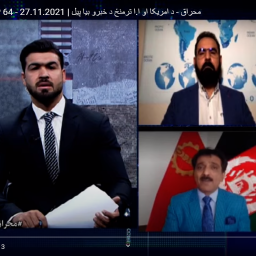 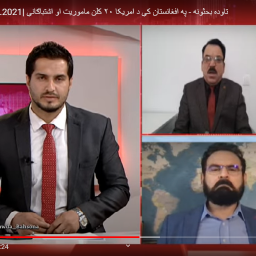 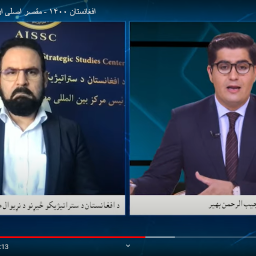 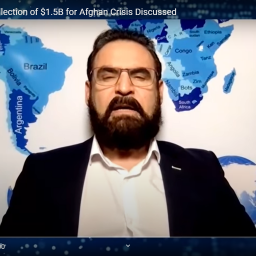 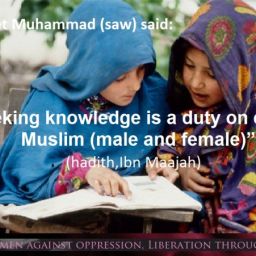 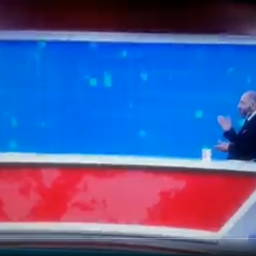 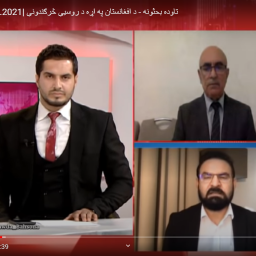 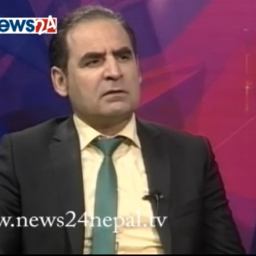