Importance of Girls Education in Islam and the World

AISSC’s brief policy recommendation for promoting girls education as necessary right to be sworn in the new constitution and Islam based system in Afghanistan.

According to the teachings of Islam, education is very important. After all, The first revealed word of the Quran “Iqra” commanded the believers to “Read!” And this commandment did not distinguish between male and female believers.

Indeed, throughout history, many Muslim women were involved in the founding of educational institutions. Most notable of these is Fatima al-Fihri, who established the University of Al-Karaouine in 859 CE. This university remains, according to UNESCO and others, the oldest continually-running university in the world.

The comprehensively recognized meaning of education today is growth and development. It is a continuous and lifelong process of one’s potentialities. This opinion is repeated in the Hadith-The Prophet Muhammad SAW said, “Acquiring knowledge from the cradle to the grave.” In conclusion, in the context of Islam Education is the organized process of acquiring knowledge that makes a complete person, including the rational, spiritual, and social dimensions.

AISSC in the arena of education recommends to state the standards of Islamic education.

Islamic education contain the raising and development of an individual life by the colour of Islamic model together with bodily, mentally and intellectually. Islamic Education considered the nurturing and preparation of a woman for his worldly and eternal life. The content and systems of education will closely destined by the philosophy and ideology of Islam.

The basic criteria of Islamic education are which creates human resources ensuing the Islamic teaching; particularly spirituality and morality. It is the process for an individual to achieve divine code. Islamic education arrangements many subjects, i.e. Islamic theology, Science, philosophy, sociology, geography, Islamic culture and civilization.

The aim of girls education is that woman be capable to live as she lived. While education does make humankind for happiness in this life, “its ultimate goal is the abode of permanence and all education points to the permanent world of eternity.

Islam gradually establishes right of girl in respect of all sectors and ensured honour & dignity as like male child regardless of gender discrimination. Islam rightly stress to parents on equal treatment of girls’ from the shows of love and affection to financial gift as well. Education of girl’s is emphasized in many of Al-Hadiths. The Prophet Muhammad (s.a.w) said: “Seeking knowledge is compulsory for every Muslim” (Al-Bukhari-9). He also said: “Whoever has three daughters, or three sisters, or two daughters, or two sisters and he keeps good company with them and fears Allah regarding them, then Paradise is for him.” (Tirmizi, 1980, Hadith-1916).

In addition, Prophet Muhammad (s.a.w) also encouraged for education to the members of the most downgraded communities including slave girls’. This was reported by Abu Musa AlAshari that, The Prophet Muhammad (s.a.w) said: “He who has a slave -girl and teaches her good manners and improves her education and then manumits and marries her, will get a double reward.” (Majah, 1952). Therefore, girls’ education is similar important matter without view of discrimination among children.

The following recommendations may be considered for well start of girls’ education.

1) Increase the budgetary allocation and actual expenditure to the education sector especially for girls’ education.

2) Grow awareness programs with proper direction of religion towards education.

3) Take particular actions to eradicate Poverty, socio-cultural barriers and horror among girls’ and parents both on the way to school and within school.

4) Formulate the policies related to gender education and provide effective mechanism to the proper implementation of the mechanism instructed by our beloved Prophet Muhammad (s.a.w)

5) The state apparently prevents the child from leaving school in early. If all child leave schooling for engaged work, then society will suffer irreparable loss in the long run as highly educated and highly skilful people will not be available. This ultimately will lead to the collapse of society. 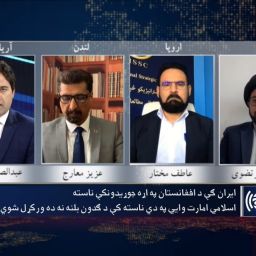 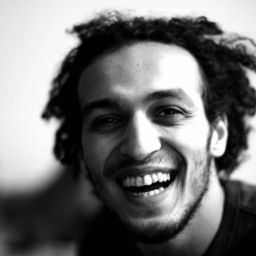 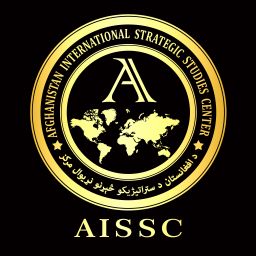 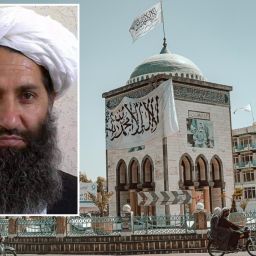 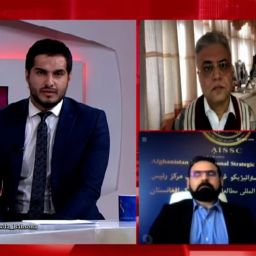 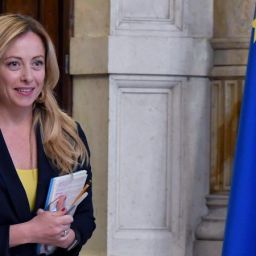 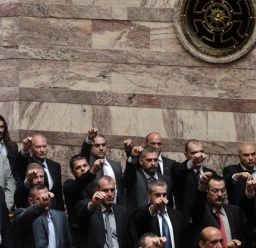 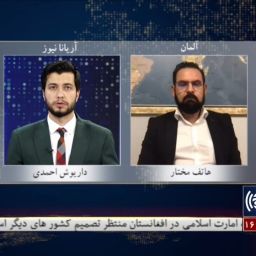 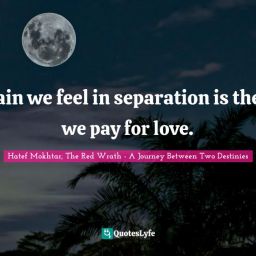 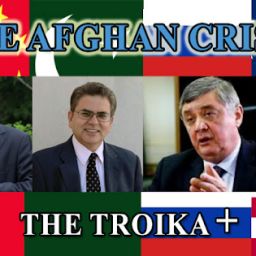 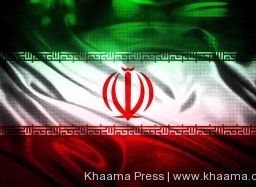 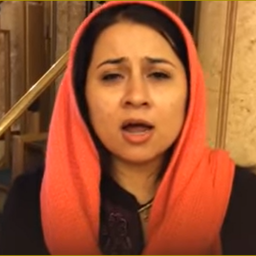 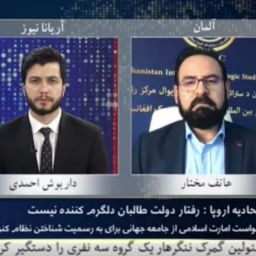 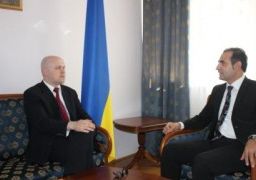